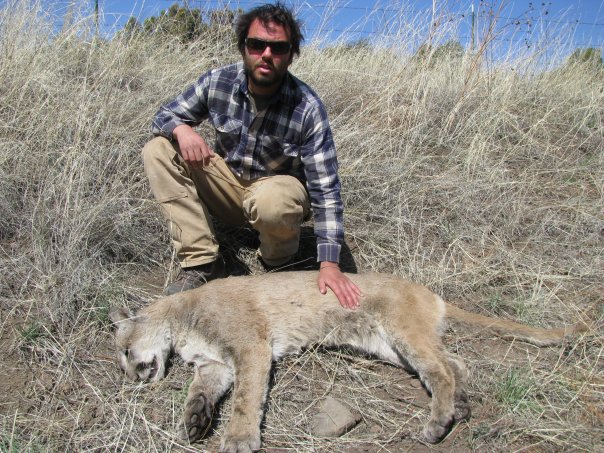 Dr. Pehrson has been a licensed practicing physician since 1986. After graduating from medical
school he attended a Family Medicine Residency through the Medical College of Wisconsin
system. Prior to medical school Dr. Pehrson completed the U.S. Army Special Forces
Qualification Course as a medic (18-Delta) serving on an Operational Detachment Alpha for
three years.

While completing his undergraduate requirements he became certified as a
Paramedic with the State of Utah and worked as a Deputy / Paramedic with Davis County
Sheriff’s Department. While in medical school and residency in Wisconsin, Dr. Person served
with the 32 Infantry Brigade of the Wisconsin National Guard Assigned to the Medical Company
as the Ambulance Platoon Leader.

Following his residency he returned to Utah transferringback into the 19 th Special Forces Group
and was assigned as the Battalion Surgeon for the 1 st
Battalion of the 19 th SFGA.

Dr. Pehrson is also board eligible in emergency medicine and spent
much of his early career in that field. He was awarded the State of Utah EMS Physician of the
year award in 1994, and the State of Utah Emergency Physician of the Year award in 1995. Dr.
Pehrson was instrumental and the guiding influence for the first rural paramedic program in
Utah to be established in Duchesne, County. He has educated EMT’s, Paramedics, 18-D medics,
Physician Assistants, Nurse Practitioners, Medical Students, and Residents through out his
career and is an Adjunct Clinical Faculty member for the Department of Family and Community
Medicine, University of Utah School of Medicine.

Dr. Pehrson has always been a strong advocate for EMS and has served on virtually every EMS
Sub-Committee in the State of Utahand spent two terms as a Governor Appointee to the State
EMS Committee. He served on the committee establishing the State of Utah Emergency Disaster
Plan and a subsequent revisionfour years later. He was initially one of two physicians in the State
of Utah tasked with trainingother emergency physicians regarding EMS oversight and direction.
This course led to physicians being approved by the State as EMS Control Physicians.

Dr. Pehrson was asked by NASAR (the National Association for Search and Rescue), to assist
in the development of the NASAR Medical Responder program. He helped design this program,
contributed to the text book, and taught the original program with NASAR. He remains a life
member of NASAR.

Dr. Pehrson has also been involved in humanitarian work serving actively in the Horn of Africa and
coordinating relief efforts and medical supply deliveries to countries in Central America, Africa,
Southeast Asia, and Eastern Europe. Most of his active medical career has been focused in the
rural and frontier areas of Utah.

He retired from the Indian Health Service in 2013 as a GS-15 with his last assignment being
the Clinical Director for the Ft. Duchesne Indian Health Center on
the Uintah and Ouray Indian Reservation, a position he held for seven years.

Subsequently hehas continued to assist Native American health efforts primarily on smaller under-funded
remote reservations of the Western USA. Dr. Pehrson is an active member of the American
Academy of Family Physicians, and a life member of the Special Forces Association.