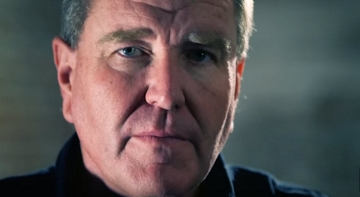 Kevin Reeve is the founder and Director of onPoint Tactical Tracking School. Kevin has provided training to law enforcement, SAR teams, and the US military in the arts of tracking, survival, escape and evasion and urban operations.Prior to founding onPoint Tactical LLC, Kevin worked for one of the top tracking schools in America. Kevin spent 8 years as a Director at this program, and was responsible for the instructor staff there. Kevin also worked at Apple Computer for 5 years doing organizational development and executive coaching, as well as platform training and curriculum development. Kevin has also been involved in Scouting for over 25 years, including 15 years as a Scout Master. Military Units Trained

Consulted for the following Agencies