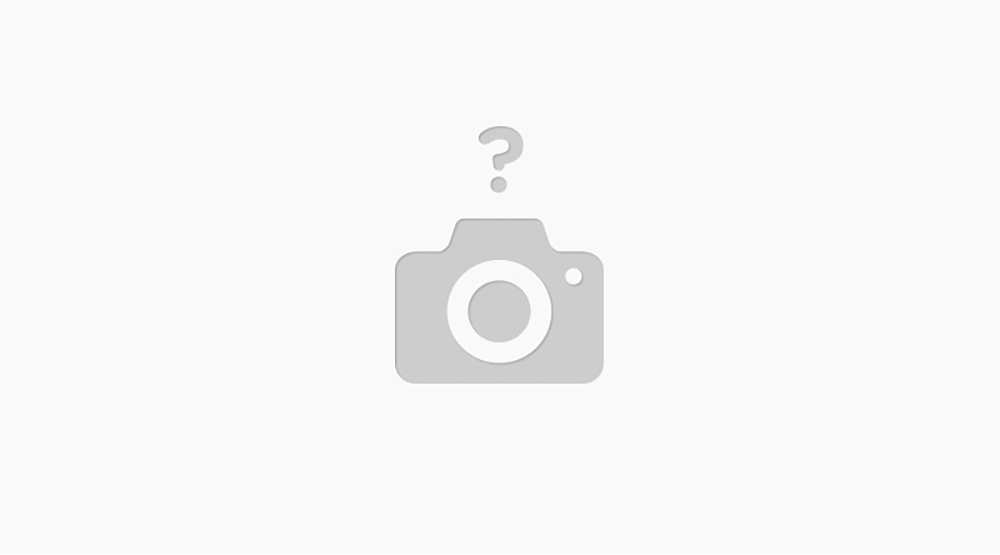 2003 & 2004:
Worked as a Security contractor in Iraq. Operations include ICE Iraqi Currency Exchange Program, 5SFG REF, PSD to include General Petraeus, and Counter Sniper operations with the 1st Cav Div. in Baghdad.

Licensed bail enforcement agent since 1994. Over 300 felony arrests in the United States and Mexico. Has done Contract work for the US Secret Service, and the FBI to track down some of Americas most wanted. Appeared numerous times on 60 Minutes and Dateline during bounty hunting career.